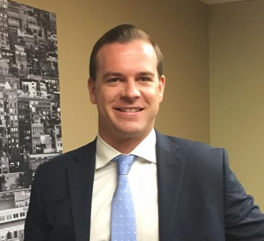 Kevin originally joined Largo in 2012 and has worked with borrowers throughout Ontario, Quebec and the United States, successfully originating over $1 Billion in loans. Prior to his return to Largo, Kevin was a Vice President of Investments for a major Canadian commercial mortgage fund manager where he was responsible for originating commercial real estate debt opportunities across Canada. Kevin also enjoyed a 10-year career as a professional lacrosse player in the National Lacrosse League. He received his BSc in International Business in 2007 and his MBA in 2012, both from Canisius College. 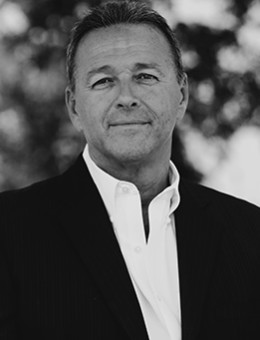 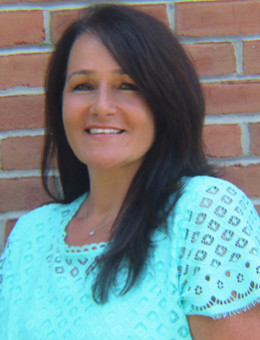 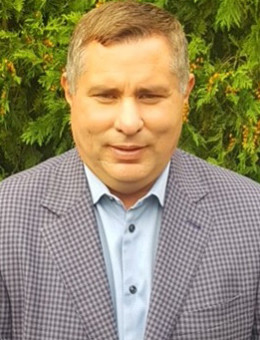 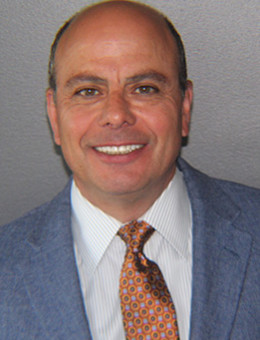